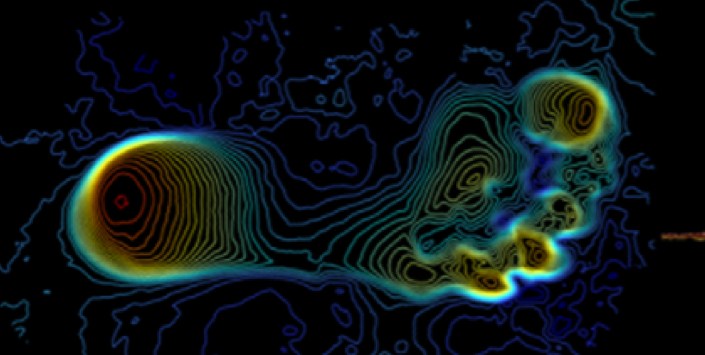 We have served as media liaisons for Experimental Biology annually since 2014 and Nutrition annually since 2018, in addition to regularly developing press releases for several other conferences covering basic, translational and clinical research.