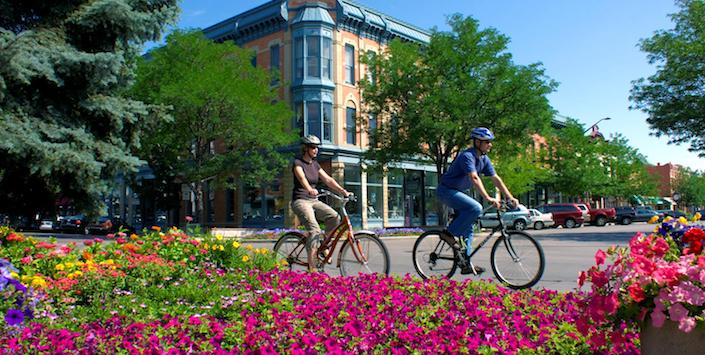 Anne has produced and hosted more than 50 podcast episodes highlighting issues at the intersection of human health and the environment. Episodes feature interviews with experts from around the world and cover high-impact environmental issues such as climate change, chemical exposures, children’s health and more.

Our team has also developed podcasts for the Thriving Earth Exchange of the American Geophysical Union. These podcasts highlight ways in which Earth scientists are working with local communities across the United States to help inform responses to issues such as climate change and pollution.

For each episode, Anne develops a comprehensive podcast plan, interviews 1-2 experts, voices and edits the podcast and develops and implements a dissemination plan. The podcasts have been widely disseminated to target audiences spanning the research community and the general public.